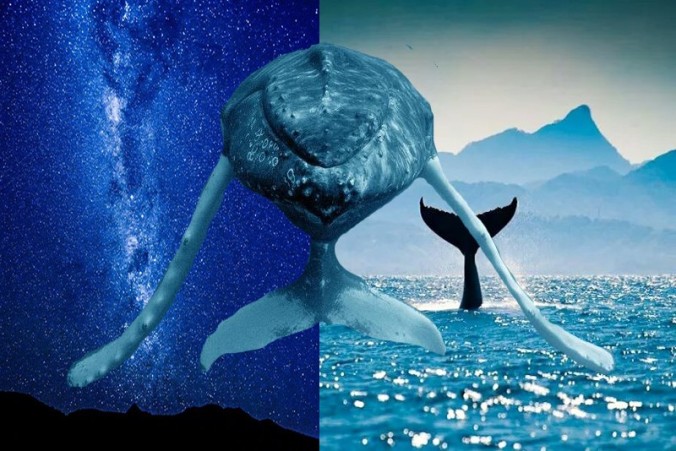 The First and most essential art or service of mythology is of opening the mind and heart to the utter wonder of all being….And the second service is cosmological of representing the universe and whole spectacle of nature, both known to the mind and beheld by the eye

Of which Mother Earth – GIA  is our home – for ALL Species

Solstice is also a time of realignment with Source….Alcyone the galactic sun….

Her alignment with her satellites….This Solar System…and the Galactic centre

And of our mother planet,  Earth…

To contemplate on ones perfect placement within the universe

Ones own personal pathway……..

As our earth cycles thru the solar system

The system is cycling within the greater star belt….our galaxy

The Milky Way…….the Emu for the men…..or the Serpent for the women

At the same time…we cycle thru the greater multi-universe

Dancing amongst the stars…..

Billions and billions of star clusters…wheels within wheels

Once, the knowledge of the stars was held by those who came before us

Before legal and fiscal matters mattered

The Butchering of the Ancient Earth Knowledge’s

Of the cyclic rhythms of the spheres was captured and crafted

The Star lore, known to all ancient cultures…a Matristic Cosmology  which celebrates the union of masculine and feminine to create became only about male LAW

The Northern Cultures, omitting the Sacred feminine,  spread that Law right around the planet ….abusing it to claim land 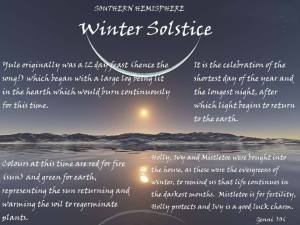 But still today, those ancient metaphoric echoes resonate within us

Our human psyche recognizes their pattern…. our DNA celebrates it

And we are drawn toward the source…..unbroken Downunder. 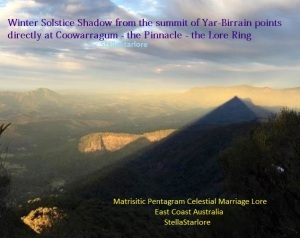 Today as an emerging educated culture…possessing unlimited minds and souls

Wanting greater truth as well as acknowledgement of ancient lore

To realign with the cyclic melody….and set our soul self free…..we flock, like birds to the natural terra-henge of the Australian East Coast – Wallumban Volcano …..

For acknowledgment of the cycles of Birth Life Death and Return

The Cosmic dance of the music of the spheres

The song of the Bird Tribes

The Story of the Birth of Jesus

Is the metaphoric story of the northern hemisphere ancients …..appropriated by the church

It comes from the stars…..from Heaven

In Australia it is the story of the Seven Sisters and the Rainbow Serpent…..the River of Life – the Milky Way

The Matristic Pentagram of Magical Increase

The Return of the Sacred Lovers

The symbolic Re-Birth of ALL LIFE – ALL ‘SKIN’ FORMS…..

On the East Coast of Australia, it is intact

The Song of Wao……is a song of the Soul and it’s return to source….

The heartbeat of the universe

Following a set pathway that no mortal can obtain

It is in the heavens above us….to inspire and remind us…..we are all connected

Metaphoric lore’s of cycles of Transformation……Caterpillar to Butterfly

Birth Life  Death, and Return to source – Over and over again…..

Solstice is a time to Remember Transformation is natural ….Natural Galactic Lore

Soul spark from Mother and Father and their place in the universe, giving life to all species…

This is what is known as SKIN LORE….It comes from the stars….

Solstice blessings – to all beings from all worlds…always

And please share this story – more people need to know about the beauty of the Starlore cosmologies….they hold the key to understanding our planets past, present and future……